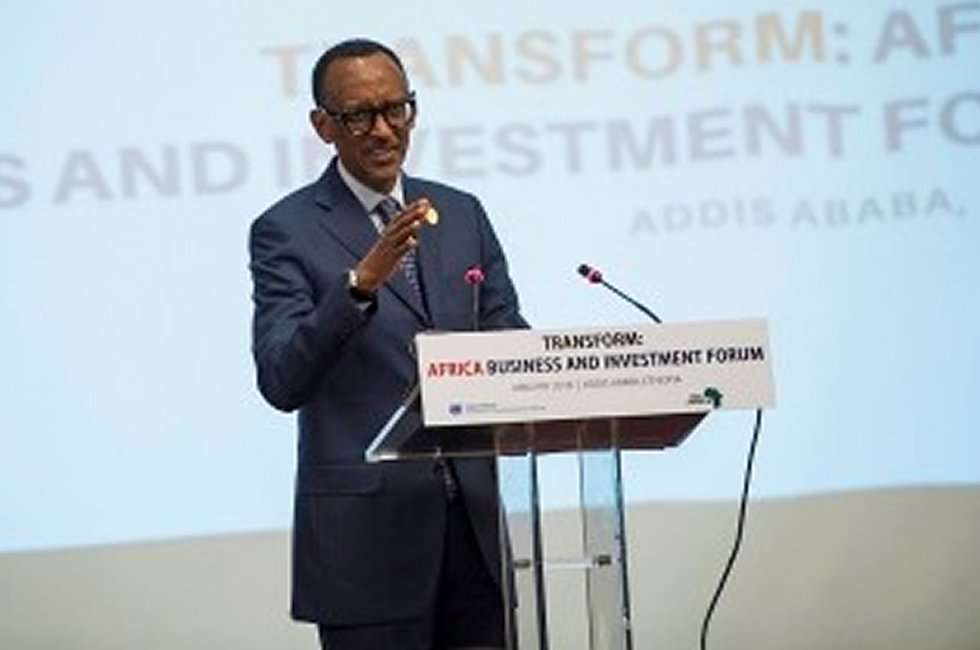 Paul Kagame maybe be lauded for ending the 1994 Rwanda genocide but that is only enough to earn him the tail-end in the league of the hottest heads of state in the greater Eastern African region, according to a new ranking by www.hottestheadsofstate.com

Apparently, DR Congo’s Joseph Kabila at number 5 in the whole world is the region’s hottest head of state.

Then Eritrea’s Isias Afewerki is at 45

Then Uganda’s Museveni at 109

Kenya’s Uhuru Kenyatta next stands at 148

Leaving Rwanda’s Paul Kagame to catch the tail at 196