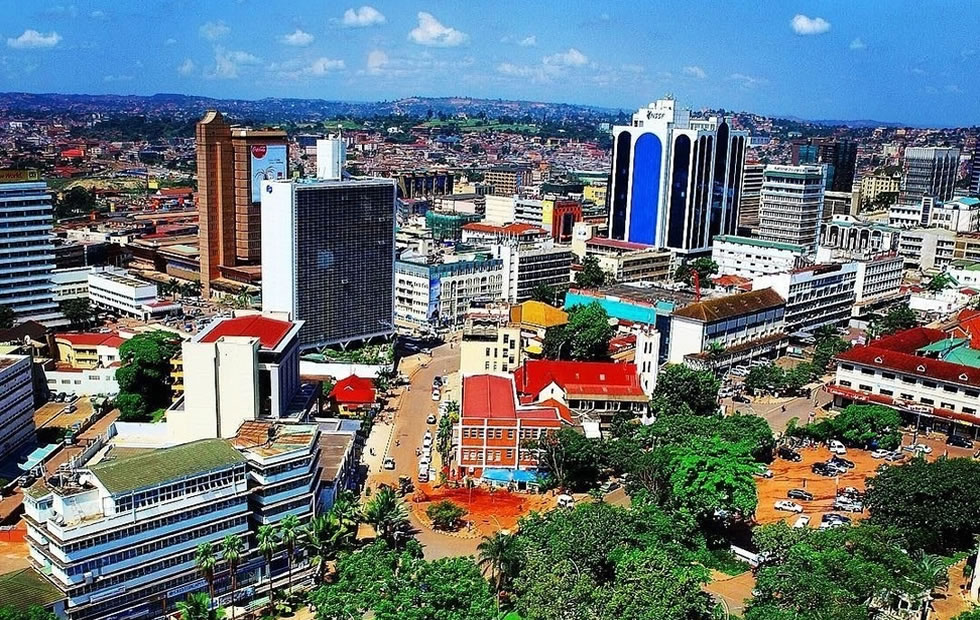 Kampala, Uganda’s capital Kampala has once again been ranked the best East African city to live in. It is the third time Kampala wins this accolade in as many years. The ranking is done based on several measures of quality of living in the world’s top 230 cities by Mercer, a global development consulting agency based in New York, USA.

This is the 20th year that Mercer is carrying out the report which is based on a `quality of living survey’.

According to the report, Kampala was ranked as a more comfortable place to live than Nairobi, Kigali, and Dar es Salaam in the East African region. Kampala has been rated highly by residents for personal safety, friendliness, great weather, entertainment, and food, and political freedom. Kampalans are known to be bold, confident, and friendly.

Elsewhere on the continent, it was way ahead in the quality of living survey than the Ethiopian capital Addis Ababa, the Nigeria capital Abuja and the city of Lagos.

The Zambian capital Lusaka is the best city to live in sub-Saharan Africa and outside of South Africa.

Bangui, the capital of the Central African Republic was ranked the second most unsafe city in the world after Damascus in Syria. In Africa, Port Louis is also the safest city. The South African cities of Durban, Cape Town, and Johannesburg may rank highly for overall quality of living but they rank low for personal safety. Issues around water scarcity contributed to Cape Town falling one place this year.

The Gambian city Banjul benefited from the countries perceived progress toward a democratic political system and improved international relations and human rights to become the most improved quality of living city in Africa, but also in the world, rising six places this year.

Globally, the best city to live in is the Austrian capital Vienna, followed by Zurich in Switzerland, Vancouver in Canada, Munich in Germany, and Auckland in New Zealand. Those hold the top five slots on Mercer’s ranking.