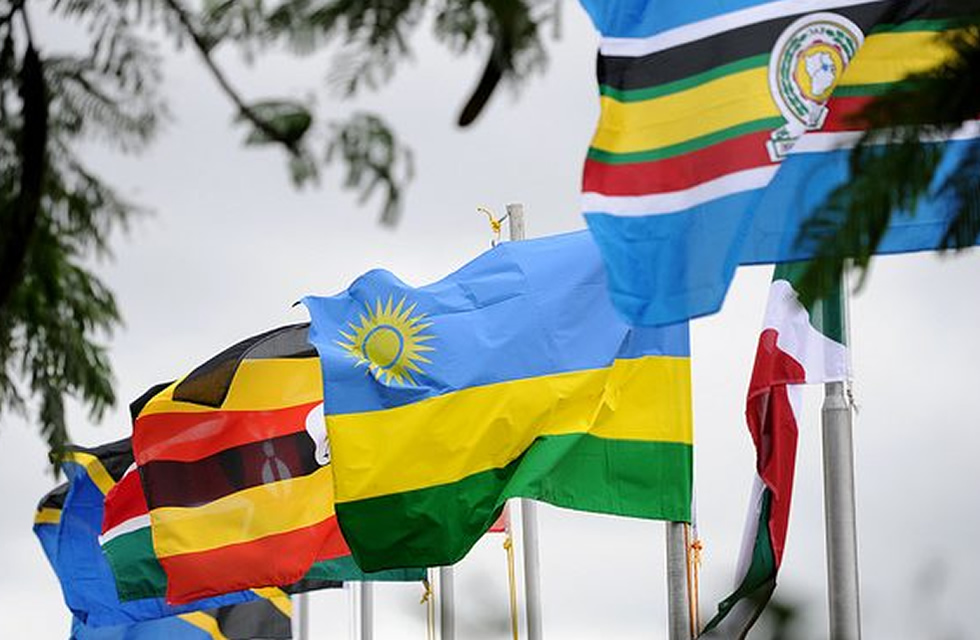 “We shall continue to play a central role in the legislative framework and oversight to ensure the integration agenda remains smooth and the involvement of East Africans in the process is fundamental given the fact that it is very much “a people centred process”, he told the media at the opening of the third session in Arusha, Tanzania recently.

He re-affirmed that the will continue to involve the citizens of the region using various means including public hearings, workshops and visitations.

“My administration shall be vigilant and keen in offering solutions to the people, we will reinforce collaboration with key stakeholders in the private sector, youth, women and the civil society, encourage the groupings to present petitions and to make input in the Bill making process,” he added.

He hailed the Summit for the guidance towards strengthening the integration process and the national Parliaments and the Assemblies for the joint collaboration as envisaged under Article 65 of the Treaty for the Establishment of the EAC. “We shall strengthen collaboration even further during the balance of the term in Office,”.

“It is our intention to prioritise and to finalise all pending Bills and legislative business that were stood over last year. In 2014, we only passed the statutory Council Bills on Appropriation and we plan to introduce several other Bills which we believe are key to fortify the integration process,”.

He noted that there are 15 meetings left to the end of their mandate in 2017. “With the support of my colleagues and the Council of Ministers, I am sure that we can pass at least one key bill per meeting,”.