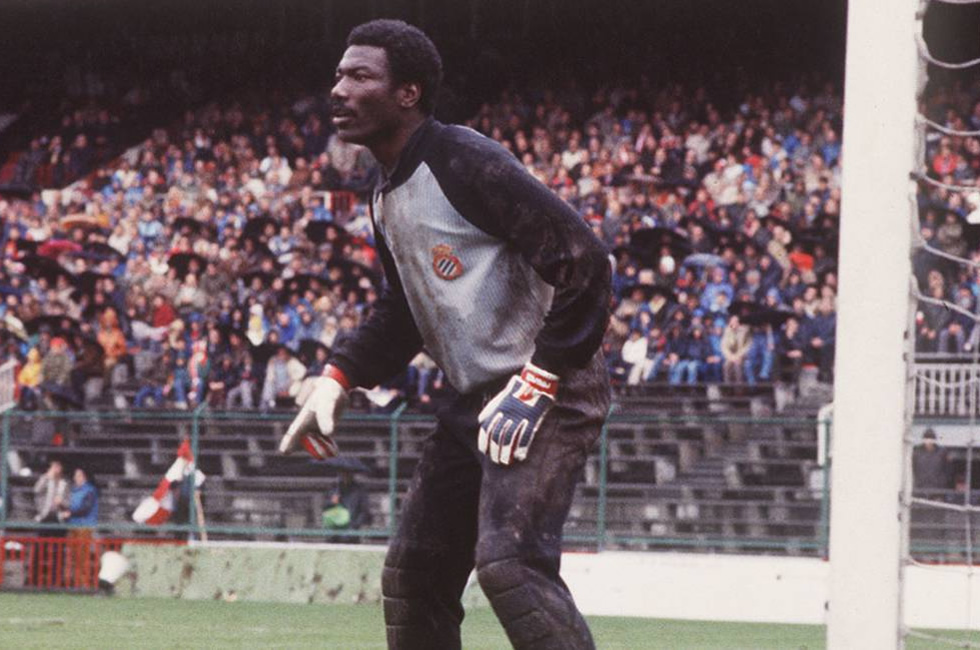 Earlier this year Manchester City’s Yaya Toure expressed regret that African players were not given the respect they deserve, saying that “proper recognition has only come from the fans”. His teammate Samir Nasri had earlier said that if Toure “wasn’t African, everyone would say he’s the best midfielder in the world”. Were Toure’s comments unfounded or was he right to be frustrated? Do African players carry a heavier load, representing their countries and their continent? Well i am going to give you the seven greatest African players whose footballing talents have amazed the world.

But first i will have a special mention of the following talents :

Click numbers below to start the greatest players in Africa to have amazed the world.