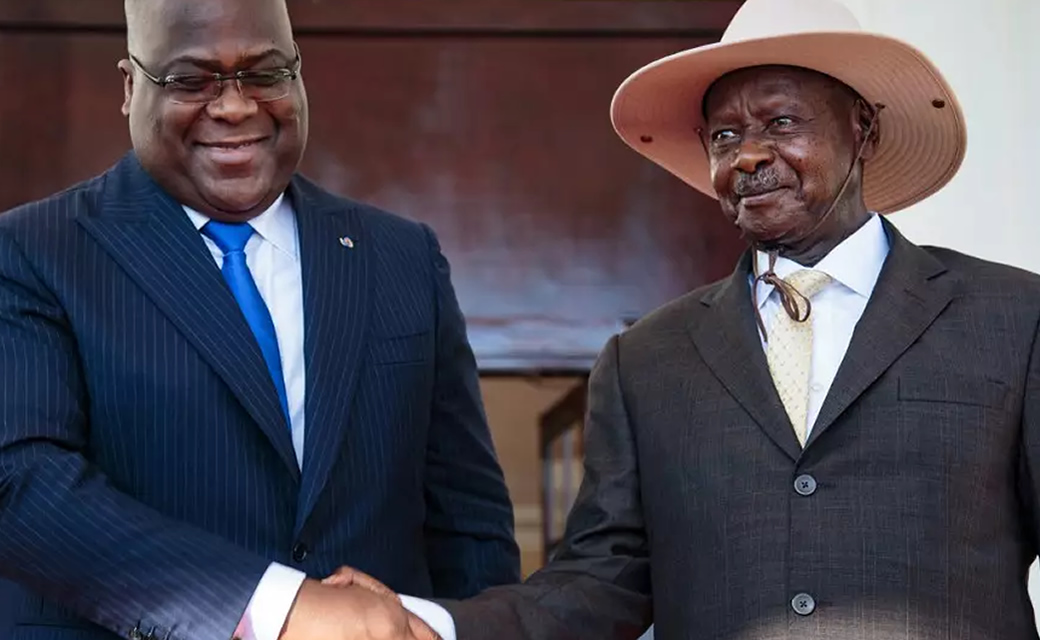 Uganda has paid US$65m as the first instalment of a total $325 million for war reparations to the DR Congo. The DRC spokesperson, Patrick Muyaya has confirmed that Uganda has made an initial payment of $65 to the Kinshasa government.

Uganda was ordered to pay neighbouring Democratic Republic of Congo as compensation for losses caused by wars in the 1990s when Ugandan troops occupied Congolese territory. The  International Court of Justice in February 2022 made this ruling after a series of lengthy proceedings at the Court of Justice between Uganda and the DRC.

The principle judicial organ of the United Nations, ordered Uganda to pay the $325m for the damage caused by the violations of the international obligations by Uganda, as found by the Court in its judgment of the 19 December 2005.

The judges found that Uganda was responsible for the deaths of 10,000 to 15,000 people in the eastern Ituri region. And Ugandan troops were found to have looted gold, diamonds and timber.

The court ordered Uganda to pay five annual instalments of $65million between 2022 and 2026, with the first instalment due in September. DR Congo’s government spokesman Patrick Muyaya confirmed that the first of five instalments had been received.

Court Cases at the ICJ

The case was first brought against Uganda in 1999, Congo asked the International Court of Justice (ICJ) to compel Uganda to pay it $11 billion as reparations for the deaths, looting and general economic damage caused by Uganda’s military occupation of parts of Congo in 1990s.

In 2005, the ICJ had ordered Uganda to pay $11billion to DRC in war reparations. However, Uganda through the former Attorney General, William Byaruhanga, appealed against the ruling, and Uganda was ordered to pay $325m reward to DRC.

The CJ noted that Uganda violated international law by occupying parts of Ituri with its troops and supporting other armed groups during the war. It was also found out that Uganda again violated the principle of non-intervention when it got involved in direct and indirect military actions on DRC territory.

Uganda and Rwanda invaded DRC to fight President Mobuto Sseseko’s government accused for supporting rebel groups which were against the government of Yoweri Museveni and Paul Kagame.

Current Relations Between Uganda and Rwanda

The first installment payment has come at the time when the relation between the two countries has started booming. This is witness by the joint efforts of both governments where army forces joint to stabilize rebel activities in Eastern Congo.

Uganda and Congo made arrangements where Uganda will financing construction of various roads in eastern Congo connecting both countries.

The ICJ also tasked the DRC government to revise a method of determining the equitable distribution of the awarded reparations to victims by setting up a victim’s compensation fun.

DR Congo Accuses Rwanda for Invasion of its Territory