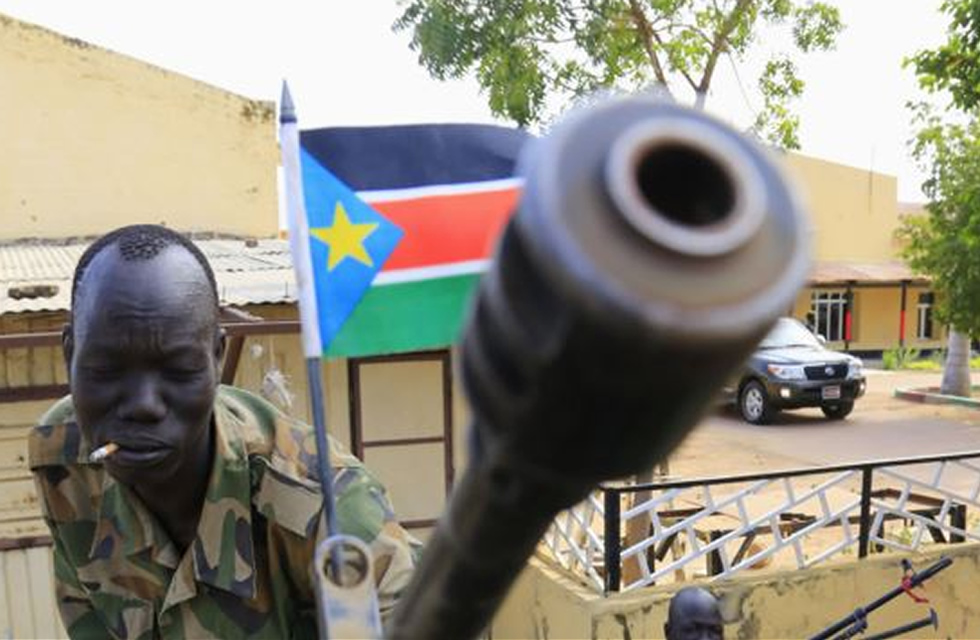 As heavy fighting continues in out skirts of Bor in Jonglei state, reports indicate that the SPLA have recaptured Bor.

Machar’s Militia had lost Bor to SPLA which are the government forces.

President Kiir, who sacked Dr Machar in July, accused him of starting the violence in a move to seize power – an allegation first denied by Machar.

However, Machar has since retreated into the bush and acknowledged he is leading rebel fighters.

Dr Machar had set a condition for talks of only South Sudan government released the key prisoners which they are not willing to do according to an envoy from the government.