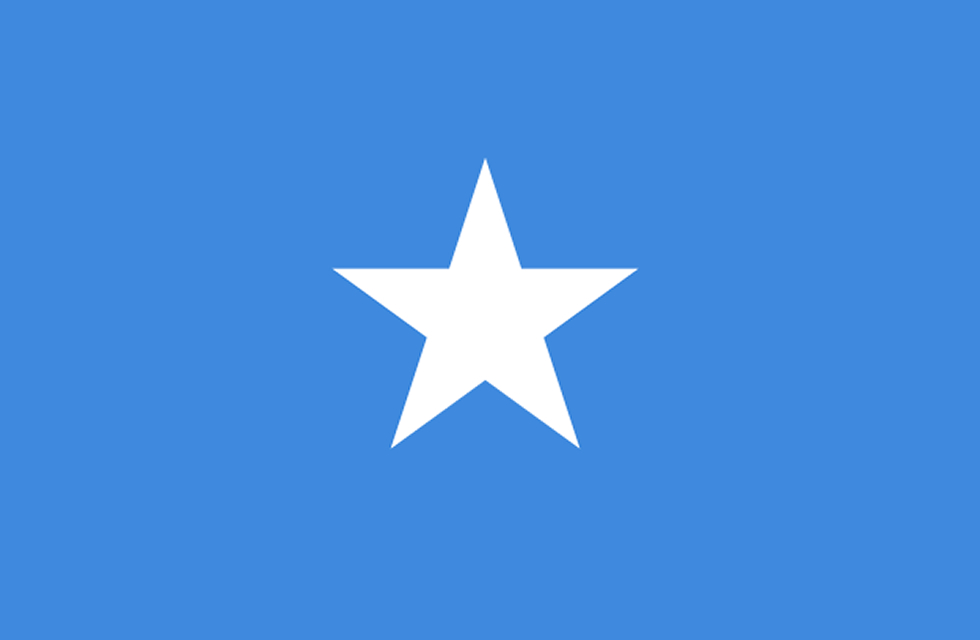 Somalia has been pushing to join the bloc since 2013 when it presented its application to the EAC secretariat. In July 2018, the Horn of Africa nation secured a place in the Common Market for Eastern and Southern Africa (COMESA), a free trade zone comprising of 21 African nations. Since joining COMESA, Somalia’s standing on the continent has improved. The move has taken it a step closer to gaining membership in the East African Community.

The Democratic Republic of Congo submitted their official request to join EAC on 8th June through a letter addressed to the leader of the community President Paul Kagame. The country has a wealth of natural resources such as cobalt, gold, diamond, copper, and oil which could drive economic growth in the region. DR Congo already shares strong trade ties with most East African countries like Kenya, Uganda, Rwanda, and Tanzania.

By allowing the two countries into the East African bloc, the region will benefit from a large consumer market comprising of over 235 million residents up from roughly 150 million people currently found in the EAC. Additionally, intra-regional trade is set to increase with the addition of new members into the community.

Somalia’s long coastline along the Indian Ocean is also likely to contribute to the economic expansion of the East African region.

Even with the huge economic potential in Somalia and DR Congo, the two nations struggle with political instability, violent groups, and high levels of underdevelopment, factors likely to delay their membership into the EAC.