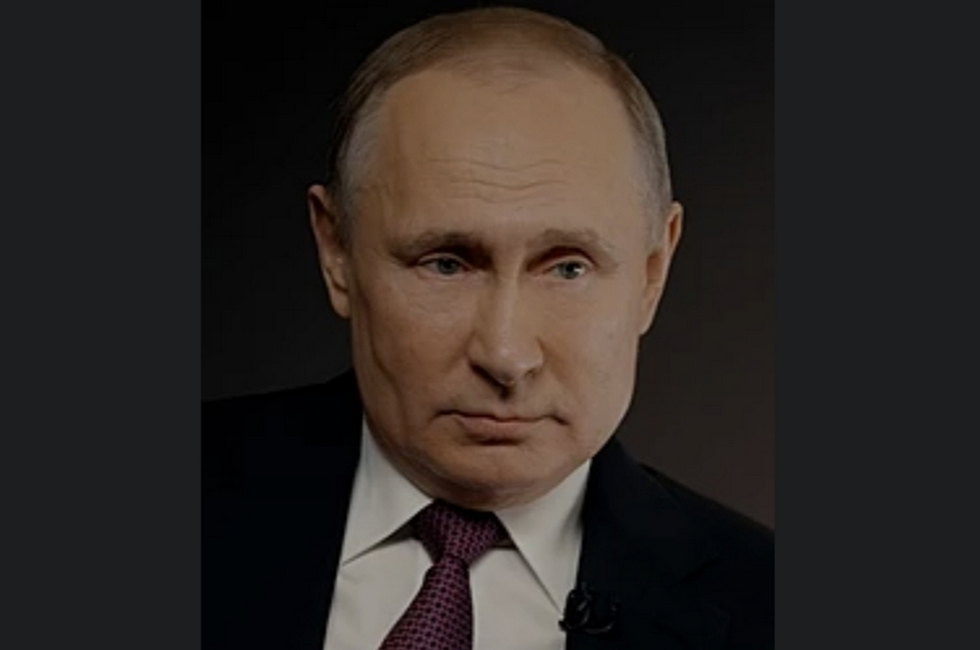 The world and the new era have continued to deliver me with fresh concerns of a threatened democracy worldwide.

Last week my local feminist community was denied the monthly fund because the members unanimously agreed to close out a transgender couple that had come to visit. We are accused of not being open-minded. Ok! I get it.

Our ideas abide by christian moral principles and that’s absurdly relinquishing across the globe because humanity is undergoing a lethal behavioral evolution.

What kind of open minded behaviour do they want the Black continent to accept and yet their rigorous abuse of democracy is no longer disguised. Let’s not be picky on being open-minded. If I meant to embrace all, then let all be embraced without holding back on whatsoever may threaten governments. Afterall, these evolving social behaviours are a threat to our family circles.

I have learnt to appreciate why most African presidents promise liberty and end up being Nazi idolizers. That’s because when they step down, the whole world turns its attention to them, destroying the minutest of legacies they have edified over time.

Meanwhile, white abuse of democracy, just like in Africa, is ubiquitously associated with trying to maintain peace. Currently, abuse of term limits in Russia has been done on grounds of trying to avoid a political crisis that may ensue incase of elections being held worsening the already existing health threat embedded in the 2020 covid-19. Such an excuse was much upheld by Putin when he boldly stood to defend his extension of his presidential reign.

White supremacists will eventually fail to pin their own man, the inventor and author of a what I suppose is “Vladimirism” an arrangement that has influenced Russian politics from around 2008. Putin now got to a new court order that allows him to govern Russia till 2036. Russia has hitherto demolished gatherings of more than 5000 people and refused to issue legal permissions of public campaigns. These actions shall be hidden and neglected and the global watchmen shall instead look into similar threats of democracy on the African continent and continue to accuse our leaders for not being just and liberal.

That’s your world! That is my Africa!