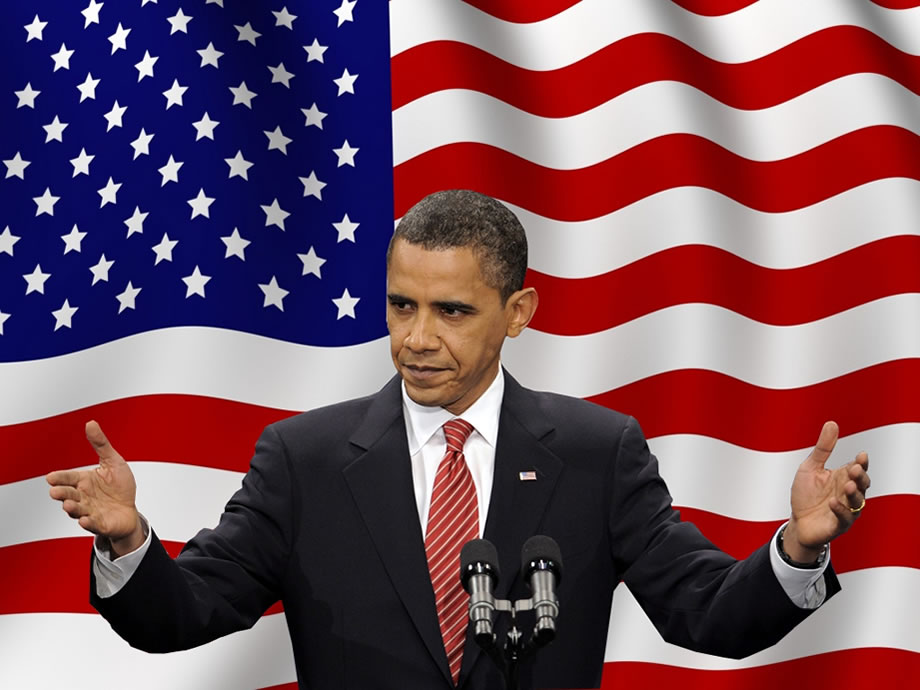 KAMPALA, UGANDA- East Africa may benefit economically by beingin the global limelight of investors and possibly get firm assurances of support from the US in the war against terrorism.

Therefore partner states of the East African Community including Tanzania, Rwanda, Uganda and Burundi are also expected to benefit if more investors are attracted in either Kenya where the US leader is visiting.

“Obama’s visit is beneficial to the region, if an investor starts a project in Kenya as a result of the confidence built as a result of the visit, the project could have a multiplier effect of either having branches in the other partner states or distributing goods to those states thus creating employment for the region,” Dr. Maggie Kigozi, a director at Crown Beverages and former executive director of the Uganda Investment Authority (UIA) told The East African Review.

“This means that regional intra-trade is also boosted,” she added.Analysts told this magazine that in 2012, Tanzania and Rwanda recordedincreases in their contribution to total intra-EAC trade, while Kenya, Uganda, and Burundi reported drops.

But despite the decline in intra-EAC trade, Kenya continued to dominate, accounting for nearly 36 per cent of total intra-EAC trade.In real value, Kenya’s sales to EAC members amounted to $1.3 billion in 2012. Central Bank of Kenya data shows that the main destinations ofKenya’s exports in the region were Uganda and Tanzania — it exported goods worth $675 million to Uganda and $472 million to Tanzania.

“Kenya’s exports in EAC were mainly to Uganda 12.9 per cent and Tanzania 8.9 per cent,” the CBK said in its latest Monthly Economic Review.Already President Uhuru Kenyatta is hoping that the US will offer more help in the fight against Al-Shabaab when he meets President Barack Obama during the visit.

Explaining what he expects to discuss with Mr Obama, who is to arrive on July 22 for a three-day visit, Mr Kenyatta said that the US is a leading partner in trade, accounting for more than KSh30 billion worth of business every year.

“Our textiles find a ready market in that country, our natural heritage brings many American visitors each year. Of course, there remains scopefor better, more diversified, trade and investment in energy, in technology and in manufacturing,” he said at a press conference in Nairobi.

Kenya’s national chamber of commerce has already said it will use the coming Global Entrepreneurship Summit to strengthen business ties with the US.

The Daily Nation reported that the Kenya National Chamber of Commerce and Industry (KNCCI) says it will prioritise strategic economic interests that support trade and investment expansion, job creation and innovation that focus on the broader economic interests for Kenya.

“As a chamber we will work to strengthen business relationships and develop reciprocal cooperation and understanding with the American business counterparts by building strategic relationships to encourage stronger business ties and economic cooperation between Kenya and the US,” it said.

The summit, supported by a number of leaders and top entrepreneurs from across the world, provides a forum for knowledge and experience sharing as well as networking to encourage more people to start businesses.

Meanwhile, President Barack Obama’s visit to Kenya and Ethiopia this week is seen by some analysts as part of the American strategy to counter the penetration of China in Africa in the competition for economic resources.

“The coming of Obama to Africa and Kenya in particular should not be seen as a surprise. It is part of the American strategy to counter the Chinese,” Prof Humphrey Moshi of the University of Dar es Salaam toldThe Citizen newspaper.

He said although American investment in Africa had until very recently been less than two per cent of the total investment on the continent, the scenario was changing fast given the potential that has been realised lately.

“With regard to East Africa, in the recent past there has been huge discoveries of oil and gas. Definitely, the US would like to have a stake in this sector so as to diversify its sources of these resources,” he said from Shanghai, China.

The economics don noted, however, that Africa had been least prepared to tap the business potential from America given the poor performance of the African countries in tapping the opportunities embedded in Agoa.

Mr Peter Msoffe, the managing director of Creative Media based in Arusha, echoed the don’s remarks, saying, “The US has realised the huge Chinese presence in Africa, a continent that has plenty of resourceslike gas, oil and minerals and enormous potentials for investment.” Mr Donald Kasongi, the executive director of the Mwanza-based NGO, Governance Links Tanzania, said huge reserves of oil in Western Uganda and Turkana Basin and natural gas in Tanzania will serve as entry points for US multinationals into the region.

He added that he expected East Africans would use the summit to ask forless stringent conditions and relaxation of border taxes under AGOA andpreferential treatment while opportunities beyond AGOA and lobby for reciprocity in new business ventures.

However, Mr Kasongi predicted that the much anticipated “homecoming” of the US President to the country where his father was born could be an anticlimax if he would raise the issue of same-sex marriage which does not go down well in the typical African society.Nearly all stakeholders in the hospitality industry in Arusha interviewed welcomed the trip