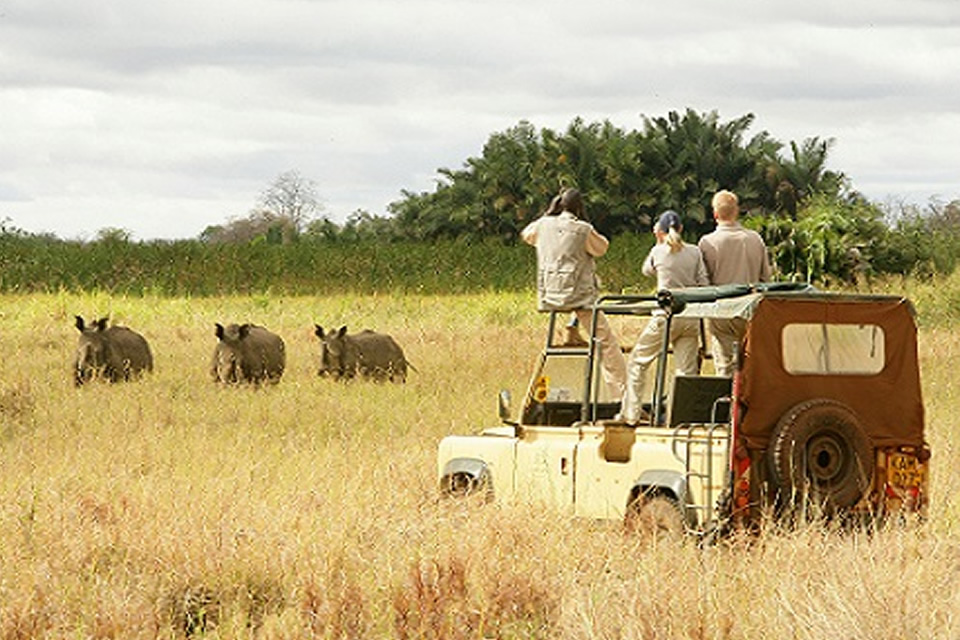 President Uhuru Kenyatta has said the tourism sector of Kenya has been greatly affected by the terrorist attacks in the country.

Kenyatta was speaking to the Somali community in Kenya on Friday who were urged to combine effort with the government and play an active role in combating terrorism threats in the country.

The President said Kenya’s vital tourism sector is “on its knees” after several attacks by al Qaeda-linked Islamist militants.

These terrorists have vowed to attack Kenya because of its intervention in neighboring Somalia.

On Friday, Kenyatta met the ethnic Somali leaders and asked for their help in identifying people they thought may be behind attacks.

“We all have a responsibility to bring this to an end. Tourism has been greatly affected by these terror activities. The industry which contributes 10 percent to the GDP is virtually on its knees,” Kenyatta said.

Tourist arrivals in Kenya in the first five months of 2013 were down 15 percent on the previous year as visitors stayed away, worried by attacks.

Kenyatta ordered police to stop taking bribes from suspects arrested on suspicion of being linked to the attacks. He said action would be taken against “the fools who take bribes and allow criminals to commit crimes.”

On Tuesday, Kenya ordered all Somali refugees living in towns to return to their camps in a bid to end the attacks.

The most recent attack by these terrorists was in Likoni district where gunmen killed six worshippers in a church near the port city of Mombasa.

Last week, police also arrested two men found with two large bombs in a car that they intended to use in Mombasa.