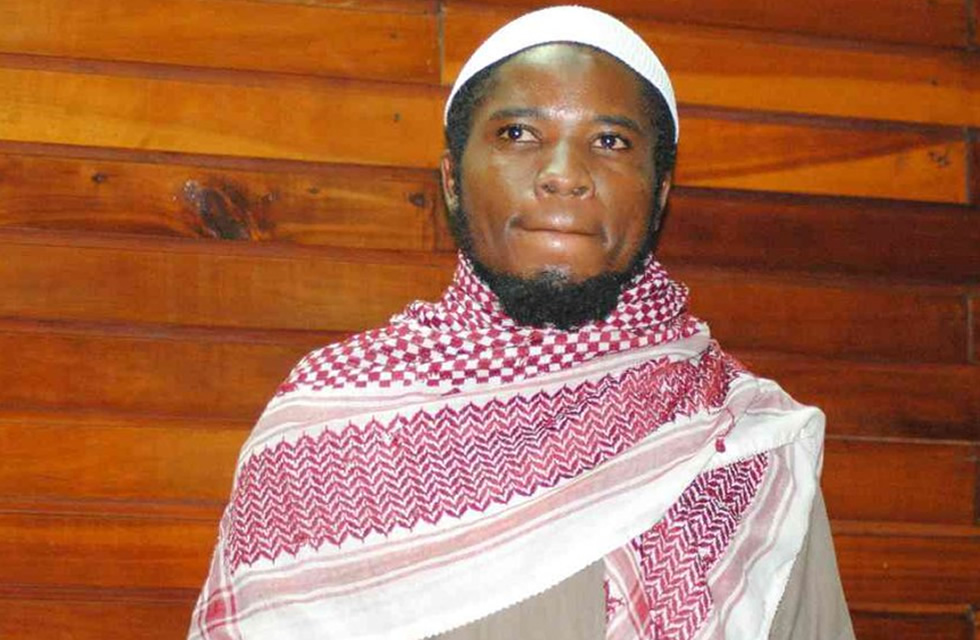 A Muslim school teacher and preacher has been sentenced to 20 years in prison by a court in Kenya for radicalising children.

Children testified that Salim Mohamed Wabwire taught them that Christians should be killed.

Contrary to earlier reports, the court in Mombasa city acquitted him of being a member of militant Islamist group al-Shabab, and recruiting for it.

The group, which is linked to al-Qaeda, has increasingly targeted Kenya.

It killed 148 people in an assault on Garissa University College in north-eastern Kenya in April.

Wabwire was a primary school teacher, and an Imam at the Jihad Mosque in a rural area north of Mombasa.

A convert from Christianity, he was previously known as Samuel Wanjala Wabwire.

While some of the children testified against him, one tried to cover up for him, the court said.