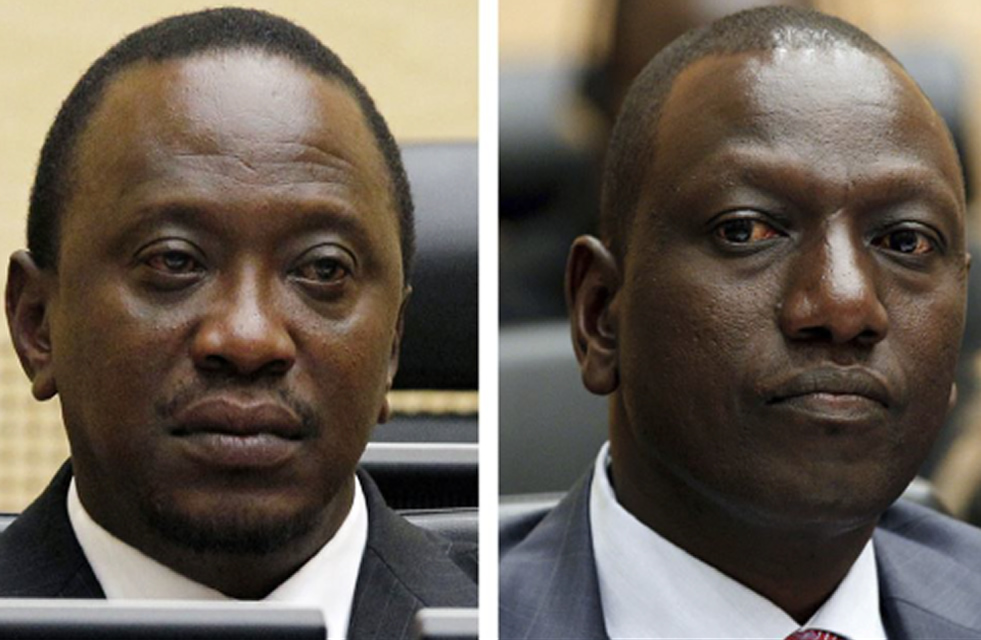 Over the weekend a statement urging the African Union members to “speak with one voice” to prevent criminal proceedings on sitting presidents at the International Criminal Court.

This organisation with 52 African countries expressed its disappointment in the UN Security Council in regard to refusal to defer the trials of Kenya’s leaders. The African Union also has sought the deferral of criminal proceedings against Sudan’s President Omar al-Bashir, who has been charged with genocide in Darfur.

Among the 52 member state only 34 leaders attended the summit that was held on Saturday and Botswana was the only country that opposed the stand taken by the African Union.

The statement went as

“African states parties should comply with African Union decisions on the ICC and continue to speak with one voice. There is an imperative need for all member states to ensure that they adhere to and articulate commonly agreed positions …”

This statement mainly addresses the Kenyan leaders who are face charges of crimes against humanity at the international court in The Hague for allegedly orchestrating post-election violence that killed more than 1 000 people following a disputed presidential election in late 2007, even though both men President Uhuru Kenyatta and his deputy William Ruto deny the charges. Some Africans also argue that the Kenyan leaders need to concentrate on governing their countries to ensure stability as the region faces unprecedented terrorist challenges

Uganda is one of the countries that have suggested that they may decide to sever ties with the court in solidarity with Kenya because the ICC has been identified as racist in its prosecution cases as it only indicates only African Leaders.

Ruto’s trial continues at The Hague but the case against Kenyatta may collapse. Kenyatta’s trial was to start in November but was postponed to February after the prosecution and defence teams said they needed more time to prepare. The prosecutor in December asked for an additional three-month adjournment after one witness withdrew and another said they gave false evidence.