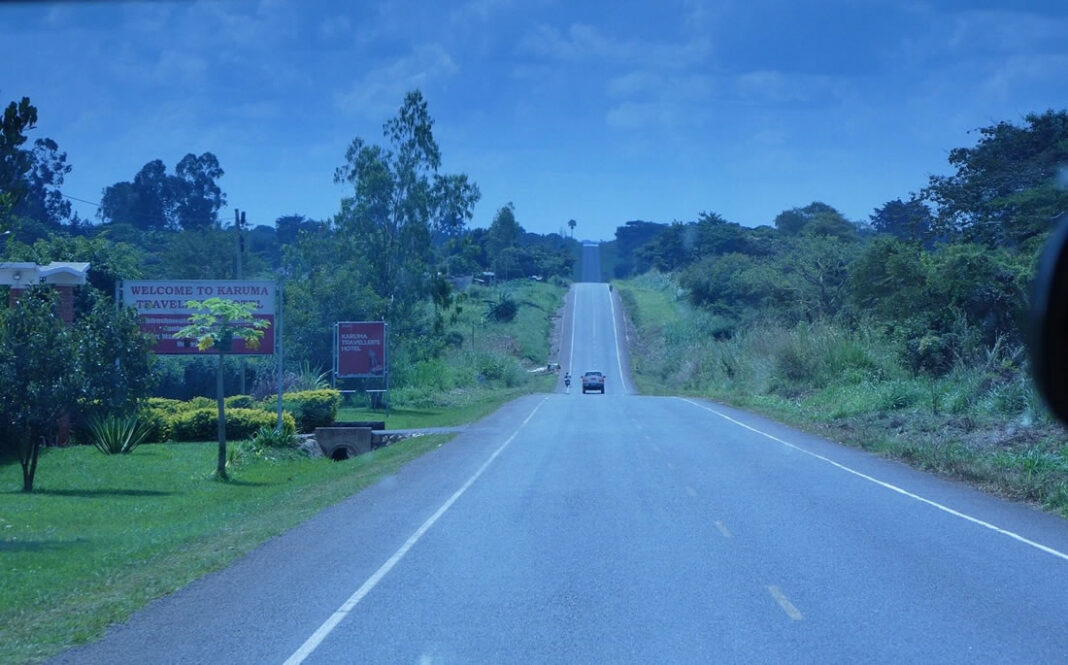 Uganda is a landlocked country found in the Eastern part of Africa. Uganda is one of the African countries that are endowed with a lot of wild animals and a variety of bird species both resident and migratory not forgetting the world’s endangered primates like the gorillas and chimps a reason why the former president of the USA Winston Churchill named it the pearl of Africa.

Uganda is bordered by Kenya in the East, Tanzania in the south and Congo in the west, and Sudan in the north. This country uses UGX (Uganda Shillings) as its currency but other foreign currencies are widely accepted as legal tenders like the dollar, Euro, and pound. As noted before, Uganda has ten national parks most of which are found in different parts of the country. These can be explored either on a guided tour or a self drive in Uganda.  The roads to the western part of the country, a region also referred to as the “Switzerland of Africa” are fairly good for a road trip and you can easily explore and discover why Uganda is called the Pearl of Africa or the land gifted by Nature.

A good starting point is Kampala, the capital city of Uganda, as it has good road networks compared to the rest of the country. The city is fairly young as cities go, having grown from a small farming colony to a major metropolis in very few years. Being new, the city doesn’t have much in the way of historical buildings, but it makes up for it in modern buildings such as the magnificent shopping malls which are scattered all over the city. There is a lot more to do in the city and it’s best to just wander around and discover it for yourself.

Car hiring has widely grown in Uganda and is ranked highest in the fast-growing sub-sectors in the economy and it has steadily fetched enormous revenue to the government treasury. Various tourists are known to want to drive themselves on their holidays and this is widely applicable in the country like Uganda where traffic laws are not very stringent thus giving ample time to whoever has a valid driving license to rent a car and drive him/her self.

From the capital head towards the East and visit Jinja town anciently known to be an industrial town of the country. This town harbors the source of the Nile [the longest river in Africa] and it originates from here and goes to over 6 African countries including Rwanda, Tanzania, Kenya, South Sudan, Sudan and Egypt. Here you will visit a lot of amazing places in Uganda at your pace by virtual of the fact that you will have a rented car of your own that you can use to visit any place at will.

You can as well tentatively head in the northern part of the country to one of the country’s biggest national park named after the heavy rapids and falls of Murchison known as Murchison falls national park. Before reaching this national park you will first branch over to Zziwa rhino sanctuary where rhinos will be viewed at close range and then after wards proceed to the actual Murchison falls national park. This is one of the country’s national parks that are widely endowed with a variety of wild animals that will leave you totally mesmerized. Such animals include; the big five [elephants, lions, buffaloes, rhinos and leopards].You will as well get on to the boat and traverse over to the top of the falls something that will reward you with a multitude of aquatic marine life like hippopotamuses, crocodiles and so many other animals that will be on the water shores. While there, you simply must try various kinds of dishes that will also make you salivate.

You cannot leave this country minus visiting the Eastern part of this country that harbor a lot of the country’s tourist attractions. This region is home to the famous Kibale national park where chimpanzees are tracked. These primates are really very enticing to look at and worthy spending a day amidst them. You will as well enjoy nature walks particularly in the Bigodi swamp as well as visiting the cultural site of Mabeere ga Nnyinamwiru thus a visit worth a mention.

The epic of a Uganda safari will be visiting the western region which is literally referred to as the “Switzerland of Uganda”. In this region, you will visit the famous Lake Mburo national park on your way to Queen Elizabeth national park. In this park, you see a lot of wild animals and from here you will head to Queen Elizabeth national park. This is a park that was named after the Queen of England Her Majesty Queen Elizabeth on the day she visited that place herself and from then it has lived to be one of the magnificent national parks, well tendered, state-of-art accommodations as well as every wild animal you can ever think of. From here you straight away head to the climax of your safari which definitely must be the gorilla trekking in the Bwindi impenetrable forest national park. These primates are totally habituated and very friendly to all human beings and they are worth of a visit. Almost 90%of Ugandan tourists must go and trek these primates.

So this is how interesting it is to traverse around the whole pearl of Africa and I know you cannot miss falling in love with this state as it has a variety of tourist attractions that spice up your journey and definitely you will need to come for more fun.