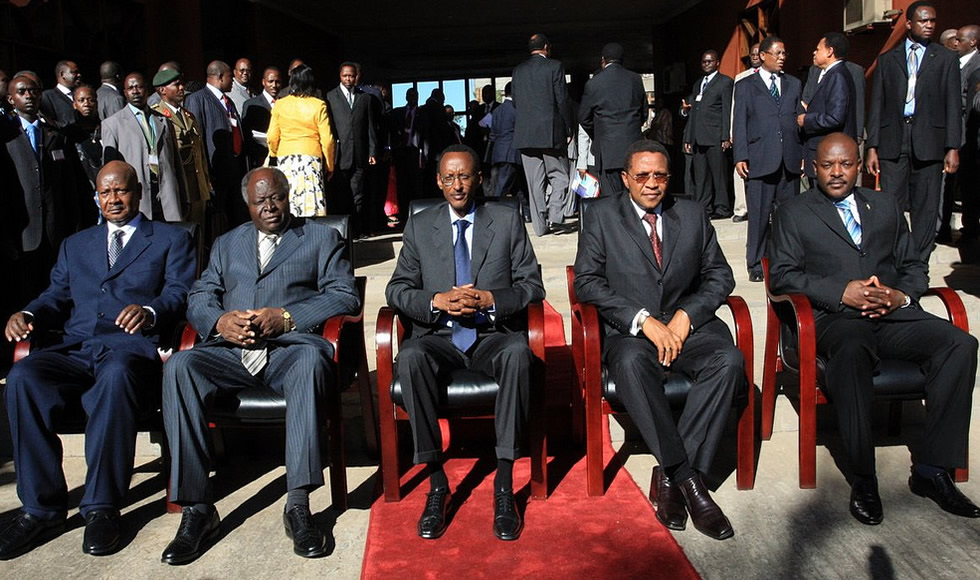 The East African region could not have had a worse Christmas gift than was meted out by power hungry sacked former Vice president of South Sudan Dr Riek Machar.

It would be a dereliction of duty for leaders of the East African Community to look on as the newest member of IGAD; The Inter governmental Authority on Development, slumps in anarchy.

First of all there was a sigh of relief as South Sudan formed a new state in July 2011 through a referendum, a democratic process that was witnessed by the United Nations and the African Union.

This seemed to bring to an end more than 27 years of conflict and underdevelopment. For once the people of South Sudan hoped to carry their destiny in their hands by utilizing resources at their disposal to determine to a positive trend the destinies of their population.

As happens in any new nation, differences are bound to remain and the best way out is to find a solution. One of these is that although South Sudan became an independent country it was never a nation. It still had sharp differences especially in ethnic and border demarcations.

There is the power sharing issue to resolve between the majority Dinka and the influential Nuer tribes. There was the oil-rich Abyei region.

It is only a political solution that could resolve these disputes. Unfortunately for both the President Salva Kiir and his former deputy Riek Machar,  a political resolution was not given chance to work.

Salva Kiir thought that as president the easiest way to resolve these differences was to sack those opposed to him. Likewise Dr Machar thought that the best way to claim a stake in the political circle was to take up arms. None of them thought of seeking the counsel of regional leaders who would eventually bear the burden of the conflict.

Already East African countries particularly those bordering South Sudan are paying a heavy price due to the influx of refugees from the country. Many traders, already complaining of harassment at the hands of unfriendly nationals have lost goods, businesses and opportunities. Overall there is the loss of life.

It must be remembered that South Sudan almost depends on its neighbors for supplies particularly Uganda, Ethiopia and Kenya. A conflict in the country means businesses are disruptedand countries’ budgets are disorganized.

Imagine countries like Uganda and Kenya which are building infrastructure ( Kenya building a railway linking South Sudan to Lamu Port and Uganda building roads to South Sudan) to exploit trade opportunities in the country.

These countries (Kenya and Uganda) have borrowed heavily to finance these projects ahead of national priorities. Does anyone (Machar or Kiir) expect them to look on while their economies and national development plans are turned upside down?

Already farmers in Uganda and Kenya, who are supposed to be counting money all the way to the bank, are now counting losses yet this is the main harvest season.

For East African countries to look on while their economies are seriously affected would seem like criminal negligence. Hence the move to intervene; first at political level and if necessary at military level, is justified.

It must, however, be noted that the ultimate solution remains the political solution. For whatever steps are taken, eventually, it is the South Sudanese to put their house in order.

There are many countries which have resolved conflicts politically and averted chaos.

In South Africa, Thabo Mbeki was forced to resign in favour of Jacob Zuma; In Kenya, Uhuru Kenyatta chose to ally with a political rival William Ruto and with backing from Mwai Kibaki and former president Daniel Arap Moi, assumed the leadership.

For the moment one may agree that in the absence of a peaceful end to the crisis in South Sudan, it is imperative upon the regional leaders to institute a mechanism that would return the country to normalcy at least temporarily, even if it meant military engagement. The prospect of having a second nuisance neighbor in the region is unacceptable.