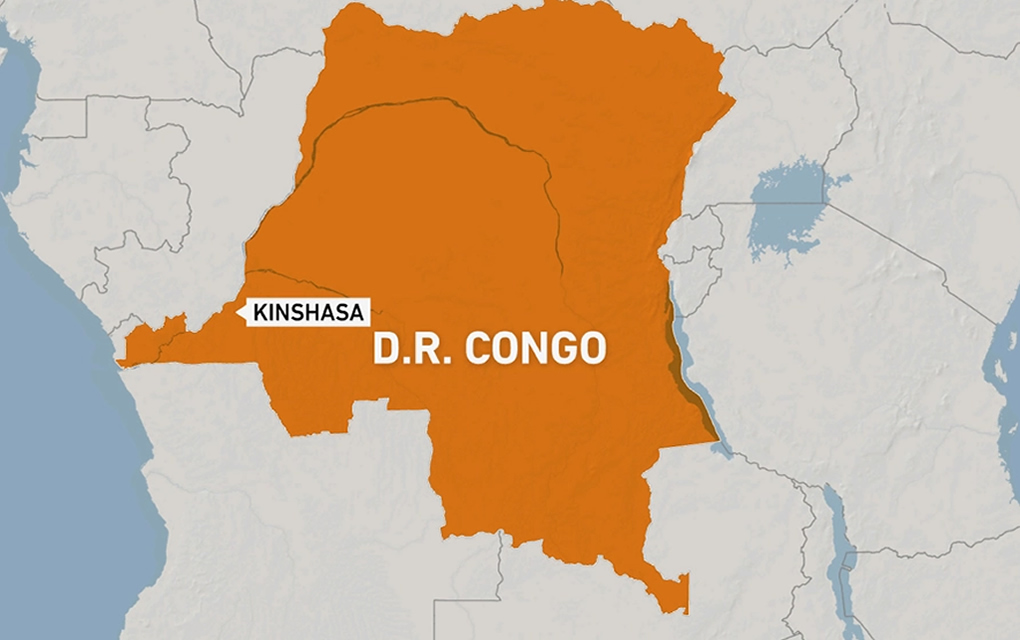 The Democratic Republic of Congo has formally applied for admission to the six-member East African Community (EAC).

The DR Congolese President Felix Tshisekedi this week wrote Paul Kagame, who is the current chairman of the EAC, seeking to join the Community whose member countries are Kenya, Tanzania, Uganda, Rwanda, Burundi and South Sudan.

“This request follows the ever-increasing trade between the economic players of the Democratic Republic of the Congo and those of the states of the Community,” he wrote on June 8.

The desire of his government, President Tshisekedi observed, is to join the Community of regional leaders “so that we can work together for the development of our respective countries and stabilise this part of Africa.”

The DRC shares borders with four of the six members of the bloc, and Tshisekedi said on a visit to Tanzania — home to its headquarters — that he hoped membership would ease trade.

The President has been on a charm offensive in EAC since he assumed office in January this year as he seeks to secure and boost ties.

In the first three months of his presidency, he has visited Uganda, Kenya, and Tanzania . He is currently in Tanzania on a two-day State visit which began on Thursday.

During his visit in Tanzania, Tshisekedi said that “The Democratic Republic of Congo has recently requested membership of the East African Community. This will allow us to drop customs barriers and increase trade between our countries”.

He added on that “We are facing the challenge of regional integration that we must absolutely realise,” he said, highlighting the need for cross-border transport and energy infrastructure. He gave his support to a planned railway linking Tanzania’s port at Dar es Salaam to the eastern DRC via Rwanda — one of several ambitious rail projects in the region.

The DRC is currently a member of the Southern African Development Community (SADC) bloc. If accepted into the East African Community, it will join Burundi, Kenya, Rwanda, Tanzania, Uganda and South Sudan.