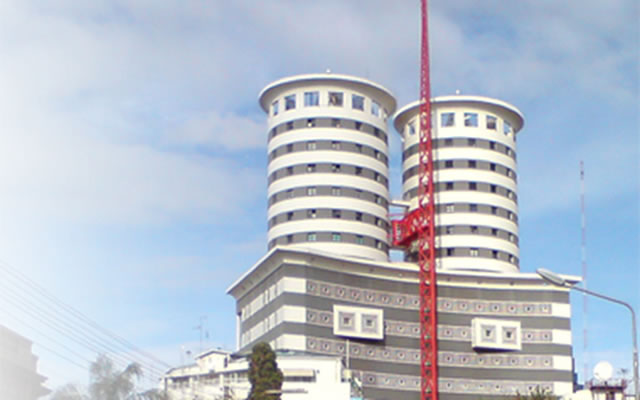 Nation Media Group, the largest independent multi-media house in East and Central Africa, is celebrating 50 years. Founded by His Highness the Aga Khan in 1959, NMG commands a powerful presence in Kenya, Uganda and Tanzania and nurses ambitions of conquering the continent. With products in print and electronic media as well as on the Internet, the Group is one of the most successful companies in the commercial and services sector and has been quoted on the Nairobi Stock Exchange since the early 1970s.

In Uganda, Monitor Publications Ltd is a subsidiary of NMG started in 1992. It publishes the daily and Sunday Monitor papers and runs an FM radio station, 93.3 KFM.

Besides media business, NMG has its own transport company, the Nation Carriers Limited, which includes Nation Courier. On the other hand, Nation Marketing and Publishing Ltd distributes various international titles such as the Economist, Times, Newsweek and Fortune magazines.
The Nation’s great success is something the media in East Africa is proud of. But there is another side to the story. ET takes an in-depth and critical look at East Africa’s media giant.