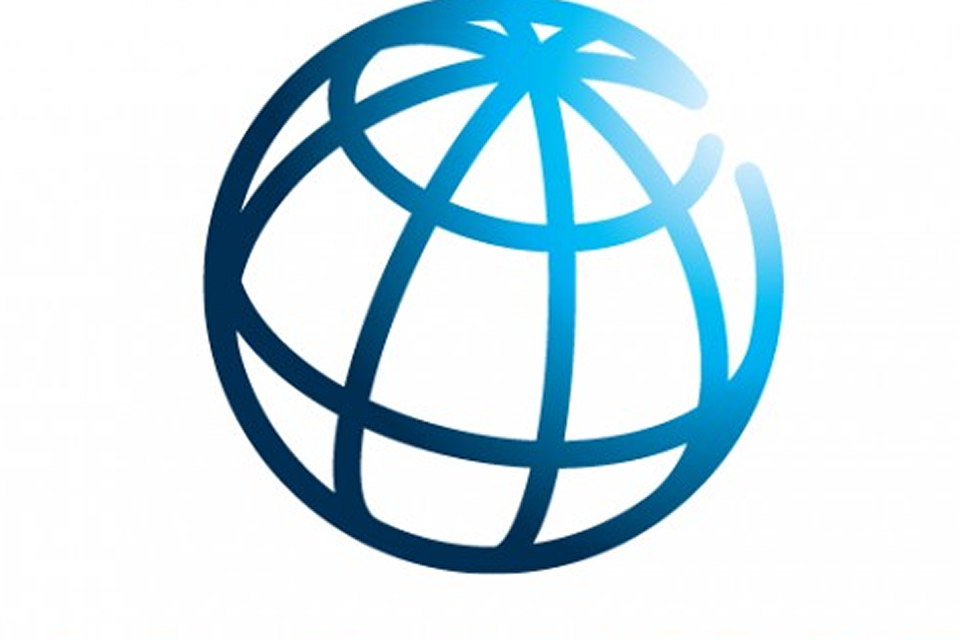 BANGLADESH, BURMA and KENYA are now becoming lower-middle income countries, joining those with annual incomes of 1,046 to 4,125 US dollar.

Gross National Income (GNI) is a broad-based measure of income generated by a nation’s residents from international and domestic activity. GNI per capita measures the average amount of resources available to persons residing in a given economy, and reflects the average economic well-being of a population. Beset by civil war and a national oil industry at a standstill, SOUTH SUDAN has fallen out of the lower middle-income classification and back into low-income status, where average per capita incomes are 1,045 dollar or less.

Dizzying – almost incomprehensible – difference between Malawi and Norway
People living in low-income countries continue to fall behind those in the upper per capita GNI brackets, while they earn and consume significantly less than much of the world’s population.  MALAWI is an illustrative example: It has the world’s lowest reported GNI per capita at 250 dollar.
In 1990, Malawi’s GNI per capita was 180 dollar – in 24 years its average per-capita income has increased by just 70 dollar = 430 til 440 kr. (!) In the same period NORWAY, one of the world’s wealthiest countries, has seen its per capita income increase from 26,010 to 103,050 dollar, an increase of 77,040 dollar (ca. 460.000 kr.).
The numbers are staggering and hard to comprehend. Malawi has already for long been rated as the poorest country in Southern Africa.

Adding: It means that Vietnam has become too “rich” to get reall development assistance from many countries, which from some countries is set to end by end of 2015 after years of downsizing. Instead, the emphasis on trade and investment.

“While we need to measure development progress in different ways, income-based measures, such as GNI, remain the central yardstick (målestok) for assessing economic performance”, said Kaushik Basu, World Bank Chief Economist and Senior Vice President.
“Our latest data show that in terms of this indicator, the world’s economic geography has changed a lot. In 1994, 56.1 per cent of the world’s population – 3.1 billion people – lived in the 64 low-income countries”.
“In 2014, this was down to 8.5 per cent, or 613 million people, living in 31 countries. It is heartening to see that over the last one year itself four nations crossed over that critical line from the low-income to the lower-middle income category.”