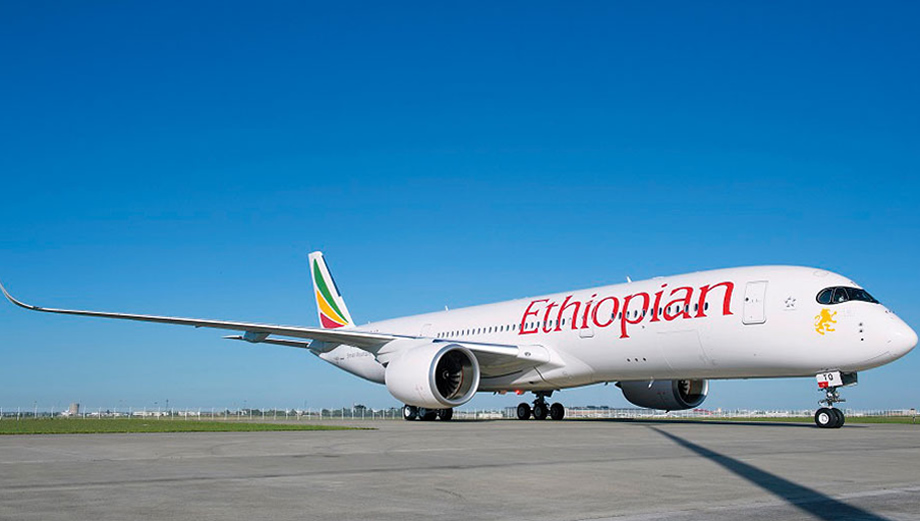 Ethiopian Airlines is in talks with Rwanda and the Democratic Republic of Congo to purchase stakes in their carriers and manage them, its chief executive told Reuters.

Discussions with Kigali and Kinshasa follow similar deals with Malawi and South Sudan, part of efforts to become a global carrier and put the airline at the heart of travel in Africa.

Ethiopia’s state-owned airline is ranked the largest airline in Africa by revenue and profit by the International Air Transport Association (IATA), an the industry body representing 250 airlines that account for 84% of global air traffic.

“Right now, we have a technical agreement with Rwandair and we manage the technical maintenance of their fleet. We shall expand that to a commercial and equity partnership,” Chief Executive Tewolde Gebremariam told Reuters recently.

“We are also in discussions with the Democratic Republic of Congo,” he said in an interview, adding the firm was also looking at a opportunities in Uganda. He did not name carriers.

Ethiopian Airlines operates and manages Malawi Airlines after a deal signed in 2013 and has signed a memorandum of understanding with South Sudan to help set up a national carrier for a country which won independence in 2011.

The Ethiopian carrier has a deal too with ASKY, the West African airline, whose shareholders also include the ECOWAS regional bloc of countries and a number of banks.

Ethiopian currently has a fleet of 77 jets, including 10 787-8 Dreamliners. It was the first airline to fly the Dreamliner commercially, has three more on order and wants to order more, including a larger version of the 787.

“Boeing is fully booked on 787 so as soon as we can get the slots we shall order,” Tewolde said.

The airline is still evaluating the purchase of Boeing 777x planes, part of plans to double its fleet to 150 aircraft by 2025, Tewolde said, adding decisions were likely by July.