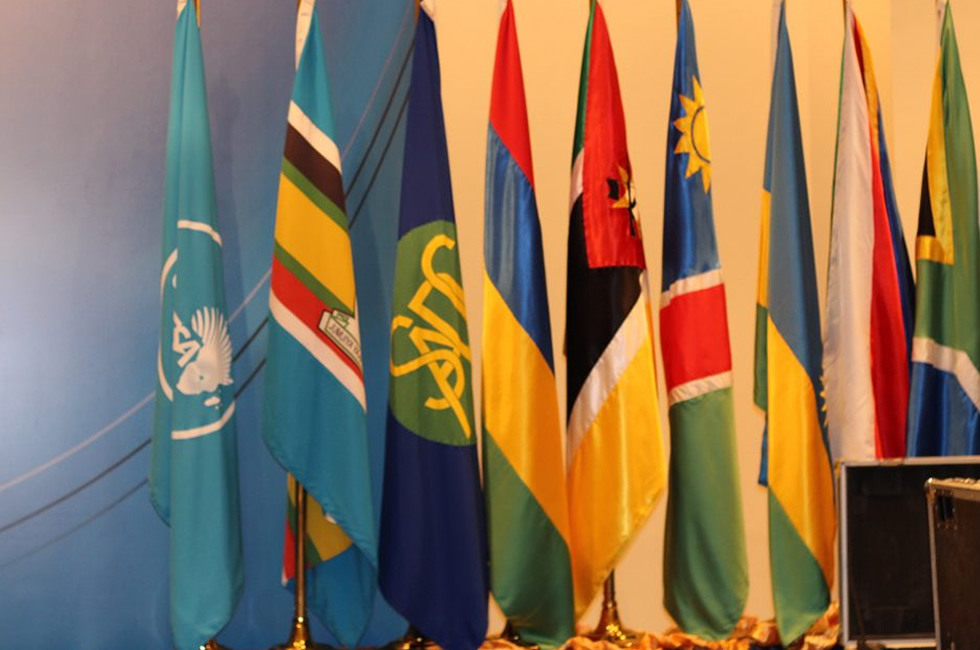 LUSAKA, ZAMBIA-Preparations to launch the Grand Free Trade Area that will bring together half of the African continent into one common market are complete. The momentous occasion will take place on 10 June 2015 at the Egyptian resort city of Sharm El Sheikh during the 3rd Summit of the Tripartite Heads of State and Governments.

The Tripartite Free Trade Area (FTA) will be the largest economic bloc on the continent with a combined population of 625 million people and a Gross Domestic Product (GDP) of USD 1.2 trillion. It will account for half of the membership of the African Union and 58% of the continent’s GDP. The launch of the Tripartite will set the stage for the establishment of the Continental Free Trade Area (CFTA) in 2017.

Technical teams that have been working on the TFTA negotiations start arriving at the venue from 5th June 2015 for the pre-summit meetings that will prepare the ground for the launch. They include the Tripartite Committee of Senior Officials and the Council of Ministers whose meetings will take place on 7 and 8 June respectively. They will prepare the launch documents including the Tripartite Free Trade Area Agreement, the Declaration launching Phase II of the negotiations for the TFTA and the Roadmap.

The Tripartite Heads of State and Government will append their signatures on the documents on 10 June 2015 and thereafter issue a Communique.

The decision to establish the COMESA-EAC- SADC TFTA was mooted in 2008 mainly to overcome the challenges posed by the overlapping membership of the three RECs especially in the regional trade. This was followed by the launching of the negotiations for the FTA in 2011 by the Heads of State who also set a time-frame of up to 2014 to complete the process.

The Secretary Generals of the three RECs comprise the Tripartite Task Force (TTF) which provided the stewardship of the negotiations process under the chairmanship of Secretary General of COMESA, Mr Sindiso Ngwenya who took over the mantle in June 2014.

The Tripartite FTA offers significant opportunities for business and investment within the Tripartite and will act as a magnet for attracting foreign direct investment into the Tripartite region. The business community, in particular, will benefit from an improved and harmonized trade regime which reduces the cost of doing business as a result of elimination of overlapping trade regimes due to multiple memberships.

The launching of the Tripartite Free Trade Area is the first phase of implementing a developmental regional integration strategy that places high priority on infrastructure development, industrialization and free movement of business persons.